Kanto Lampo waterfall probably not as famous Gitgit , Tegenung or Munduk waterfall . But this waterfall is worth place to visit as another consideration for you if you don't like to drive to far to get some famous waterfall in Bali .
According to the village story that Kanto Lampo Waterfall is a new booming site for local people . The water source is from the irrigation canal above the river . The canal probably blocked and the water fall into the river through cascade  .

Please see further details of the waterfall here at 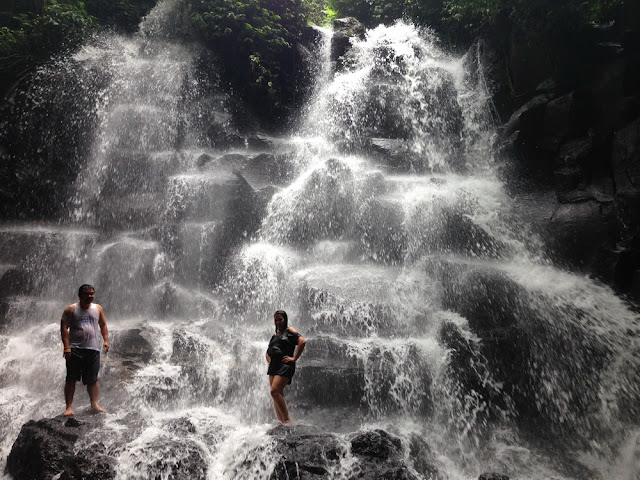 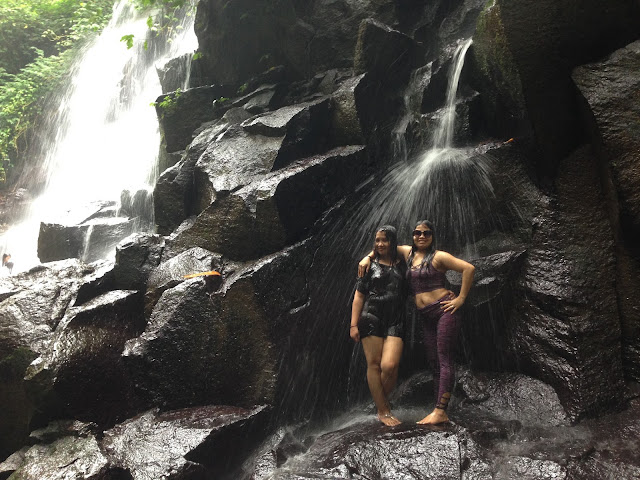 Such a refreshing and clean water falling into the cascade and over our head . The stone isn't slippery so we are save to climb the cascade . 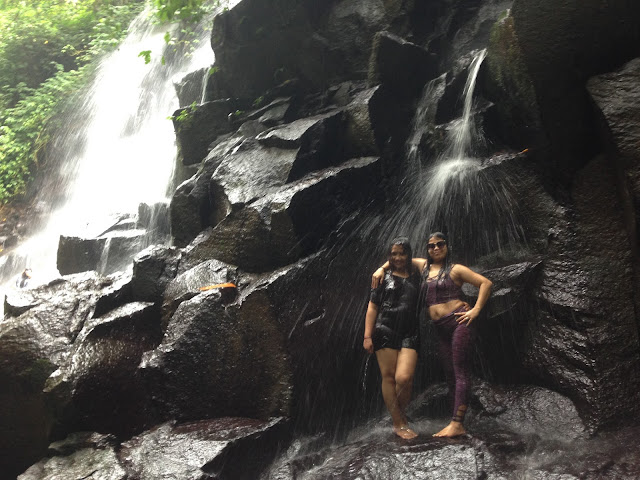 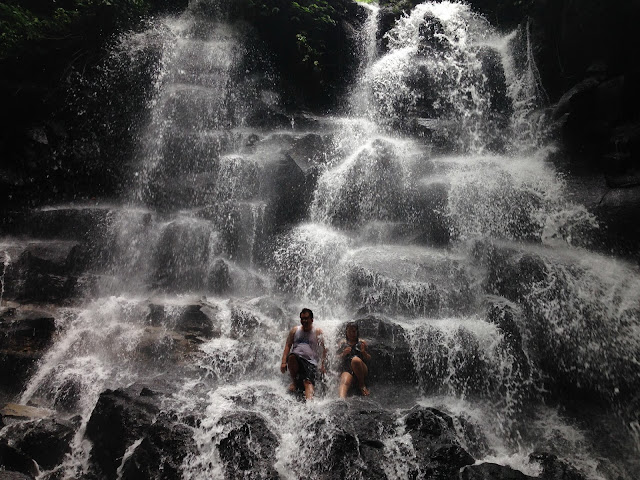 Bellow some pictures of surrounding areas of Kanto lampo waterfall . Such a beautiful virgin environment 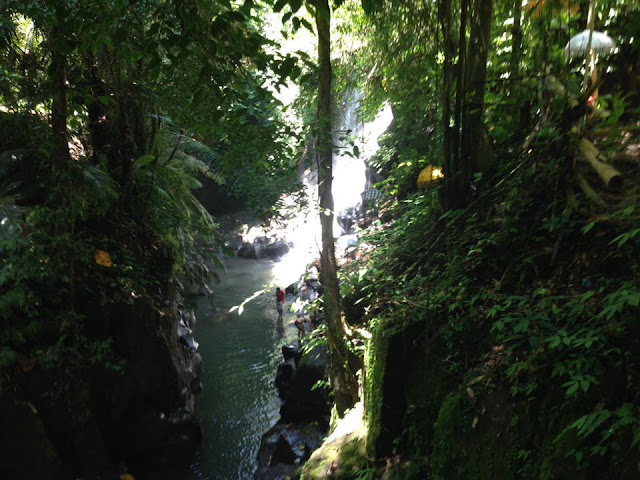 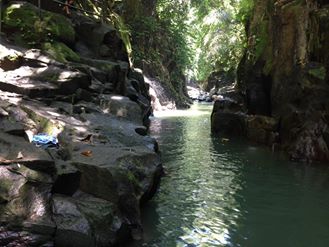 The name of Kanto Lampo waterfall taken from the local fruits that probably growing a lot around the waterfall area .