Home / THE REASON WHY YOU HAVE TO DRINK BEER , 12 HEALTH BENEFIT

THE REASON WHY YOU HAVE TO DRINK BEER , 12 HEALTH BENEFIT

12 BENEFIT WHEN YOU DRINK BEER

I LOVE TO DRINK BEER BUT UNFORTUNATELY QUITE EXPENSIVE IN BALI . BUT ONE BOTTLE PER DAY IS FINE FOR MY BUDGE . 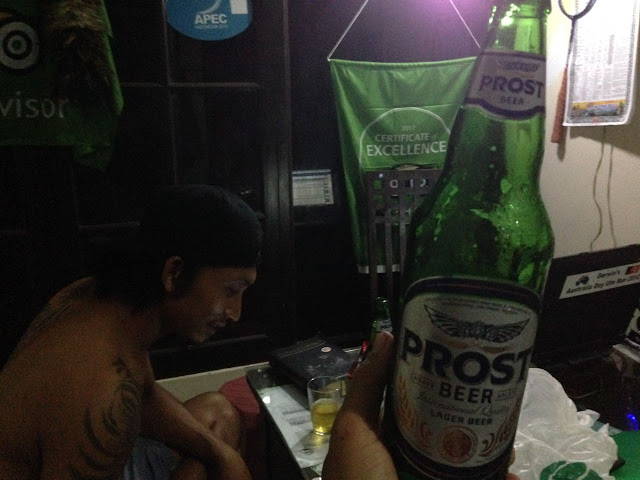 1. Beer keeps your kidneys healthy A Finnish study singled out beer among other alcoholic beverages, finding that it was better for your kidneys. In fact, each bottle of beer you drink reduces the risk of developing kidney stones by 40%.

2. Beer for better digestion Beer, and especially dark beer, contains up to one gram of soluble fibre* in each 30 cl glass - unlike wine, which doesn’t contain any fibre at all. Fiber plays an important role in intestinal transit (a fiber deficiency can cause gastric and intestinal disorders such as constipation or diarrhea ).

3. Beer to lower your bad cholesterol The fibre in beer can also help reduce your levels of LDL cholesterol, i.e. the “bad” type of cholesterol.

4. Beer can increase your vitamin B levels Beer contains several B vitamins (B1, B2, B6 and B12). A Dutch study found that beer drinkers had 30 percent higher levels of vitamin B6 than their non-drinking counterparts, and levels that were twice as high as those of wine drinkers. Beer is also a generous source of vitamin B12, an anti-anaemic factor not found in many foods. 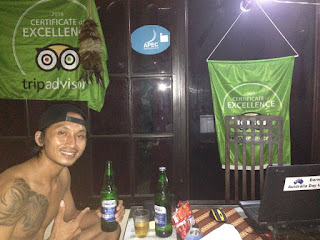 5. Beer for stronger bones! A 2009 study concluded that the elevated levels of silicon in beer can contribute to higher bone density.

6. Beer as a cure for insomnia Lactoflavin and nicotinic acid, which are both present in beer, can promote sleep!

9. Beer boosts your memory According to studies, beer drinkers are less likely to suffer from Alzheimer’s disease and dementia than non-beer drinkers.

10. Beer helps combat stress Researchers at the University of Montreal found that two glasses of beer a day can reduce work-related stress or anxiety.

11. Beer as a cold remedy Drinking warm beer is an excellent cold remedy! When barley is warmed up it improves blood circulation and helps you breathe when you feel congested. It also provides relief for joint pain and boosts your immunity. So, how do you prepare it? Heat a bottle of beer in a double boiler and then add four small teaspoons of honey.

12. Beer makes skin more beautiful Good news for women! Certain vitamins in beer can regenerate the skin and have a positive impact on pigmentation. Your skin becomes smoother and suppler.

Convinced? Then let’s go! Two beers for memory, two for better digestion, another for better bone density, one for your kidneys and the rest as a cold remedy… Normally this should guarantee good health, right? (smiley). Of course, Doctor “GoodFood” is joking. The idea is not to get drunk every night, but instead to enjoy a nice refreshing beer now and then, without any excess!