Man who can read and read an old Indonesian scripts , some scripts coming from the Hindu kingdom era

By Galih Bali Tour March 10, 2021
When being Muslim do not be an Arabic , when being Hindu don't be an Indian or don't be a westerners when being Christian . 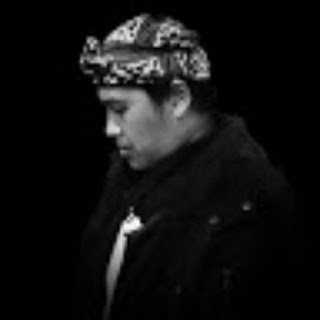 This paraphrasing quote by our first Indonesian president  and the founding father of Indonesia . It's about our identity , when we know and learn the manuscripts , that's mean we will know more details of our ancestors . Because more and more peoples nowadays don't know what and where their ancestors coming from and what their expertise was .
His name is DIAZ NAWAKSARA , he was raised and born in Bandung , west Java during the internet and telecommunication era . A man who has a rare ability who can read and write an ancients Indonesian scripts more than 30 different script from all around Indonesia and his job now is preserving old Indonesian scripts , a something very ancients and some coming from the beginning of Kingdom era in Indonesia .
“I started in 2012 by studying the Javanese script first,” Nawaksara recounted, referring to the native language of those from Indonesia’s and the world’s most populated island of Java.
Today, he can read and write over 30 ancient Indonesian scripts. He understands fluently about half of the languages associated with these scripts.
Most Indonesians can read Latin, the script used for the national language Bahasa Indonesia as well as English. Others also know Arabic for reading the Koran or Chinese.
READ: Meet the Indonesian artist who turns household waste into shadow puppets
Nawaksara claimed that generally, it is quite easy to learn ancient Indonesian scripts.
“The transformation of a script from time to time can still be traced, maybe the problem is more on understanding the language and its meaning. Because most of the languages in manuscripts are rarely used in daily conversation. 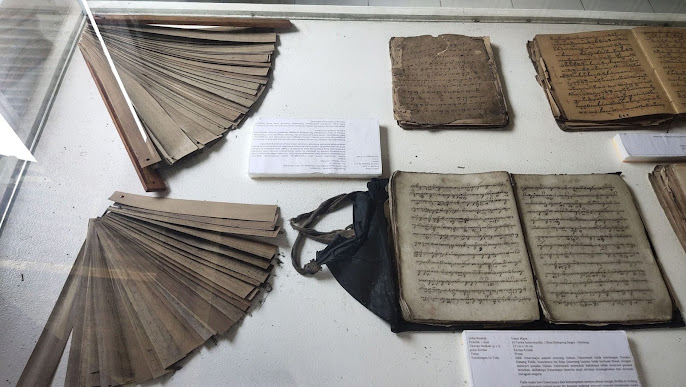 “The (mastery of) vocabulary determines the fluency in reading the ancient manuscripts, regardless of the type of script,” he told CNA.
Once an English tutor and a tour guide, Nawaksara is now a freelance researcher who works to preserve ancient Indonesian scripts as well as history.
CHANCE ENCOUNTER WITH JAVANESE MANUSCRIPT
Nawaksara was born and raised in Bandung city, West Java. His parents are of Sundanese ethnicity.
His attempt to read and write Javanese script came by chance.
He was always drawn to antiques. Since junior high school, he has been collecting items dating back to the time before Indonesia's independence in 1945 such as old radios, gramophones and sacred daggers known as keris.
Upon completing his studies, he moved to Yogyakarta in central Java to work as a tour guide and English tutor in the city often dubbed as the cultural capital of Indonesia.
One day, he went to a local flea market and discovered an ancient Javanese manuscript.
He was intrigued by it and decided to purchase it even though he could not read Javanese script. It turned out to be an ancient legislation manuscript of Yogyakarta’s sultanate during the Dutch colonial times. The manuscript was known as rijksblad.
ANCIENT SCRIPTS GIVE ANSWERS ABOUT ANCESTORS 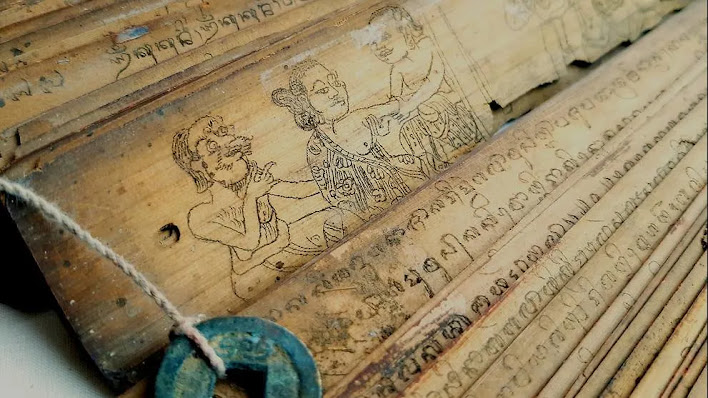 Nawaksara has since travelled all over Indonesia to find ancient manuscripts and study the scripts. He said this led him to a better comprehension of history.
There are over 600 ethnicities in Indonesia and knowing some ancient scripts leads to a better understanding of how the various ethnicities in the country are related and even stretching to neighbouring countries such as Malaysia and Singapore, he said.
He often buys ancient manuscripts to study them further. As they can command a price of as high as 500 million rupiah (US$35,984), he sometimes bargains with the sellers and asks to rewrite them at a lower price.
The researcher has never forked out more than 5 million rupiah for a manuscript.
During his search, he also found a sacred Balinese script believed to have high spiritual values.
Balinese script is considered to have high spiritual values.He loves knowing new things and giving the answers to people's questions which he often finds by reading the ancient scripts.
But above everything, Nawaksara believes it is important to know Indonesian ancient scripts and preserve them because it reflects a nation’s identity.
"Many people don't know their ancestors and what their expertise was. They don't know because they can't read the source.
“When they can read the manuscripts, it means they know more details about their ancestors."
"It is all about identity," explained Nawaksara.
"Today, there are religious people who are lost because they don't know their identity," he said.
This is also the reason why Nawaksara now wants to digitalise the scripts he knows so they will not get lost in time.
His information management expertise obtained during college helps him with this. He is working towards computer keyboards and websites in ancient Indonesian scripts for the public in the future.
For those who want to study ancient scripts, Nawaksara recommends joining a community to make the process easier.
He also hopes that the government will be more involved in preserving ancient Indonesian scripts.
"As much as possible, as soon as possible, the government should issue a law or a presidential decree that the Indonesian state owns these scripts."